Pulling out the victory

Another fierce game took place, where the Rosmetalloprokat team snatched the victory from their rivals with a score of 5: 2 The match was played with very strong, technical rivals, who opened the score in the first minutes. By the end of the first match, Rosmetalloprokatov gathered their courage and leveled the score to 2: 2. The second half began with a fighting spirit. In the wake of success, the Rosmetalloprkat team scored 3 goals, thus taking the lead and ending the game with a victory. We express our gratitude to the whole team for the will to win, despite all the difficulties. 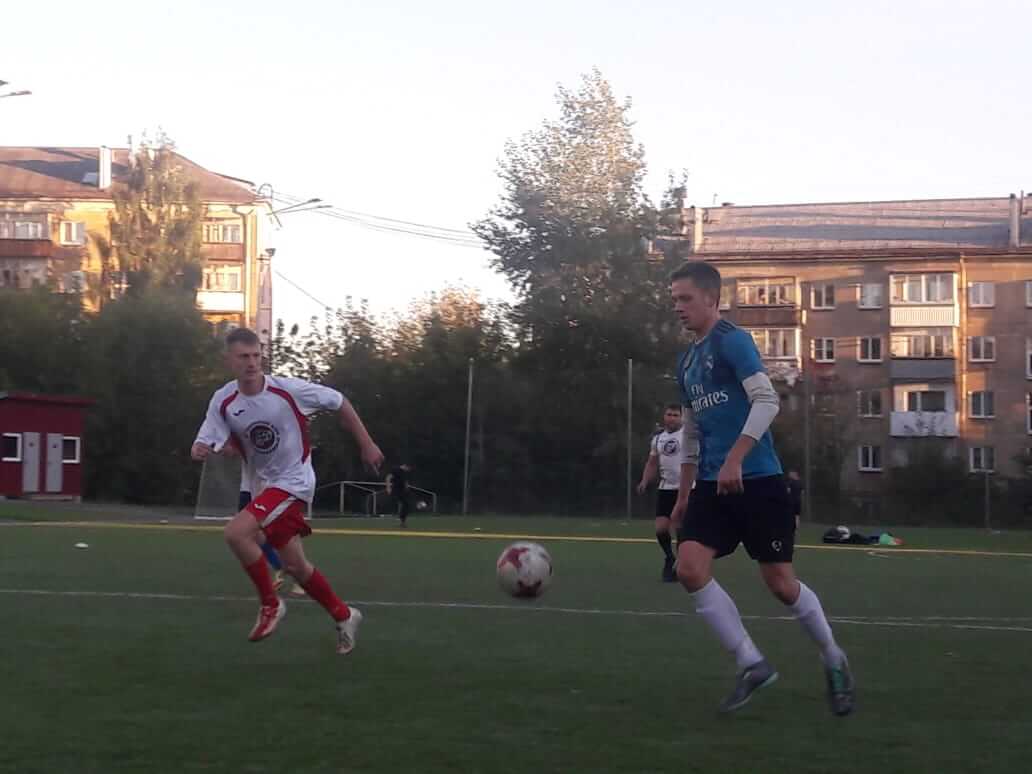 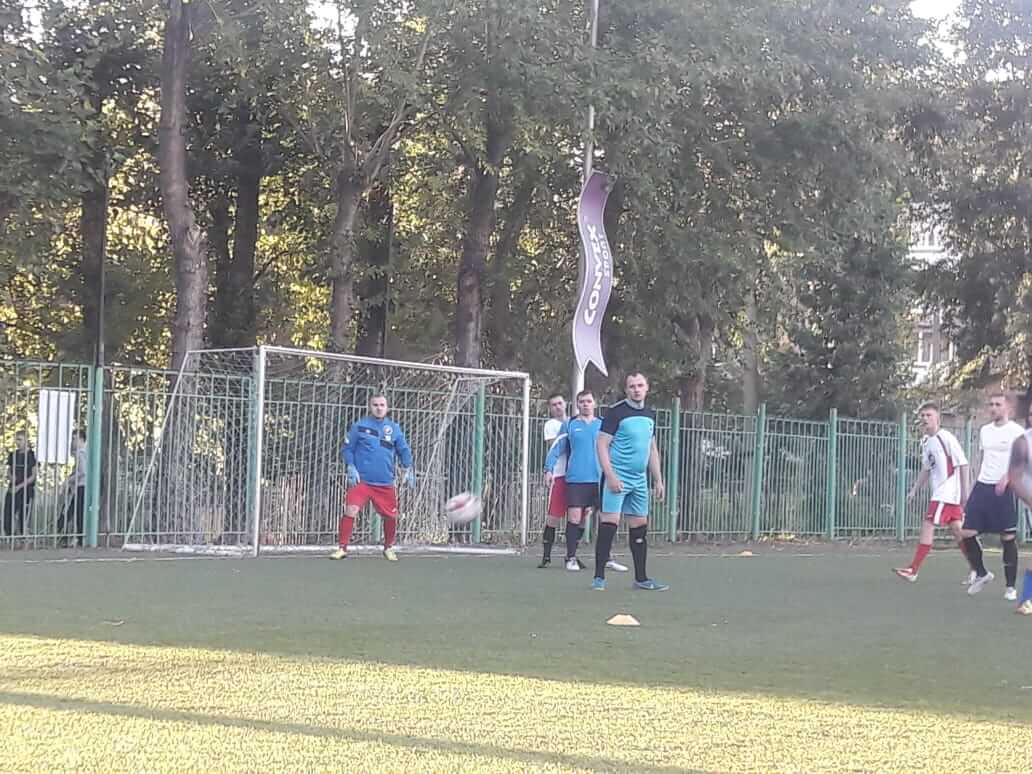 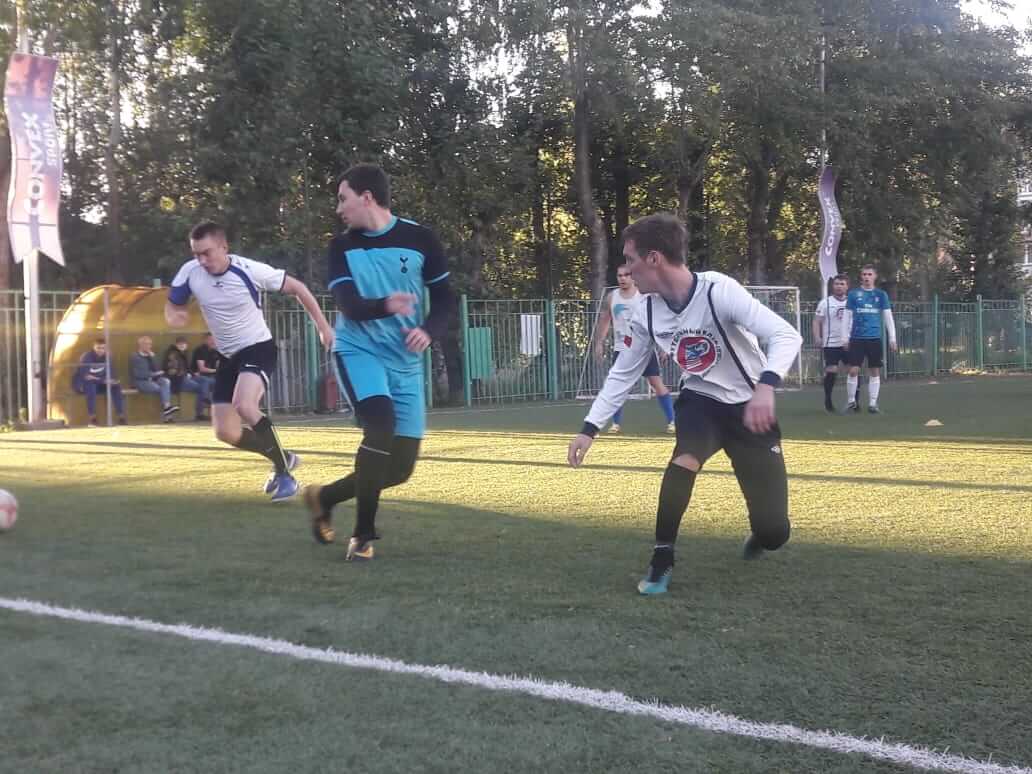